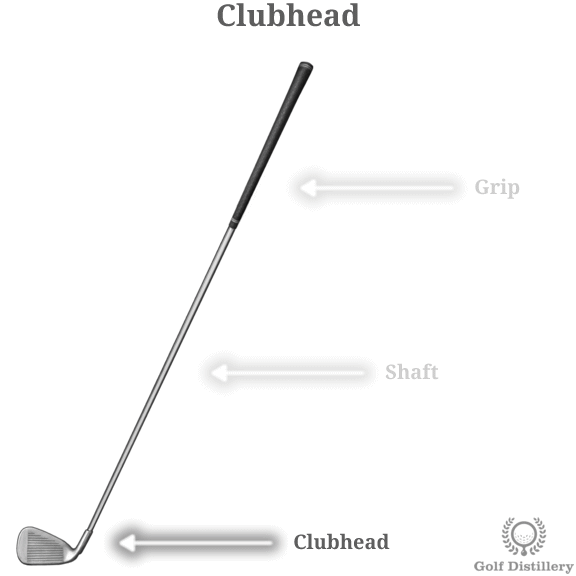 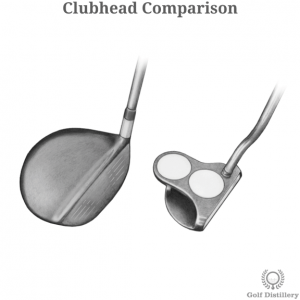 The general appearance of a clubhead can vary significantly depending on what the club in question is. Woods – drivers and fairway woods – feature much larger heads than wedges, for example. Traditional putters feature smaller head sizes still, although some modern designs favor heads with larger volumes.

Types of Heads on Irons

The iron category of clubs will usually sport a head that belongs to one of two categories: blade or cavity back. 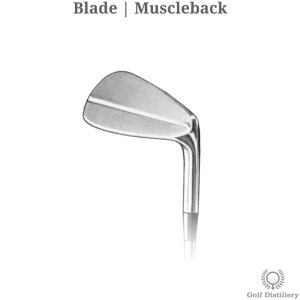 Clubs referred to as blades are those whose back of the clubhead will be smooth and filled in, as opposed to those of the cavity back variety.

Clubs of this type are generally recommendable for skilled golfers since they feature a smaller sweet spot, which means that they are less forgiving towards imperfect or inconsistent golf swings.

Musclebacks is an alternative term used when referring to blades. 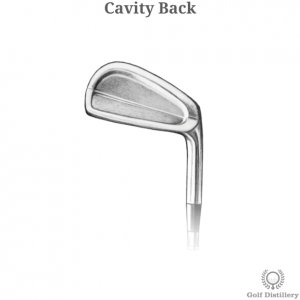 Clubs of the cavity back variety are those whose back of the clubhead will not feature the filled-in smoother surface associated with a blade but rather a cavity, as its name implies.

This type of clubhead is designed to be more forgiving to swing errors since it allows for a bigger sweet spot.

The bigger sweet spot is achieved through a bigger club head which itself is achieved by positioning the head’s material at the perimeter of the back of the head.