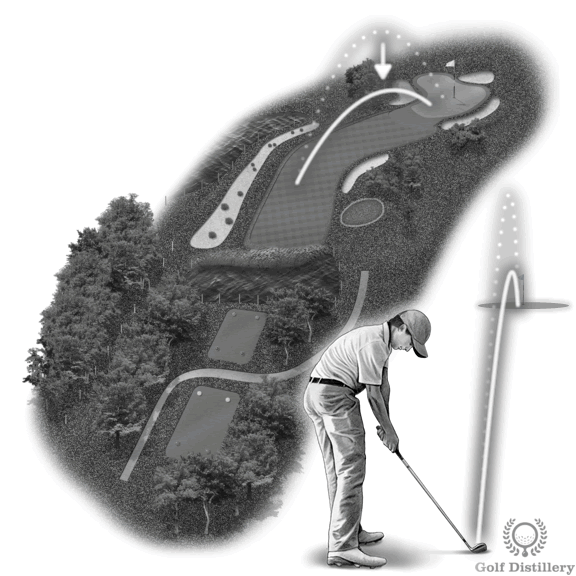 A punch shot – or a stinger – is a golf shot that travels much lower than its corresponding ‘normal’ ball flight.

From time to time you will be faced with situations that call for you to keep the ball relatively low to the ground. These situations include whenever you need the ball to travel underneath a tree and its branches. Otherwise, it may be wise to aim for a low shot if headwind – or crosswind – is particularly strong.

Whatever the situation may be, follow these golf tips in order to hit a low golf shot, also known as stinger or punch shots.

Use More Club to Reduce Loft 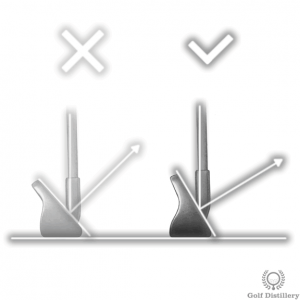 If you want the ball to travel lower than it normally would then the first step is to club up.

Doing so will automatically lower the loft of your shot since longer clubs (i.e., lower numbered irons) have less loft than shorter ones. And clubs with lower loft produce shots that travel lower than clubs with more loft (all other things being equal).

Don’t worry, in the next steps we’ll take measures to counter the distance gained by using a longer club. 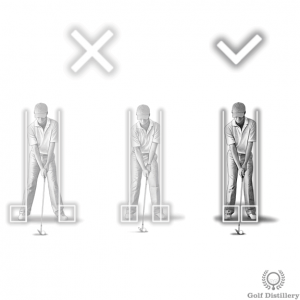 Instead of using your normal (or wide) stance width bring back your feet closer to one another.

The key to being successful in executing low shots is to focus on control rather than power.

Position the Ball Back of Center 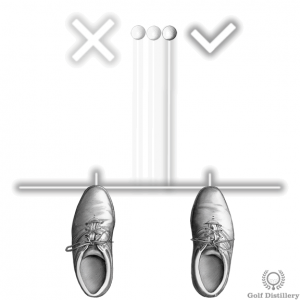 Instead of positioning the ball in its normal position, i.e., a little forward for longer clubs or center for shorter clubs, place the ball just back of center in your stance.

Doing so will promote a further reduction in the effective loft of the club. Indeed, by catching the ball a little sooner in the swing arc, your club should make contact with it while the face is a little pressed forward.

This will also promote a strike at the ball near its equator rather than underneath the ball, helping in sending the ball low.

Choke Down on your Club 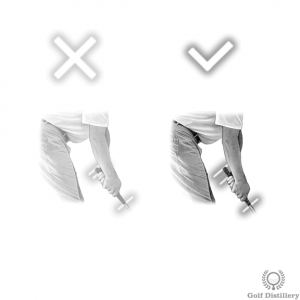 In order to further focus on control rather than power choke down the grip of your club a little.

Doing so will bring you a little closer to the ball and as a consequence will help you gain a little more control over this delicate shot.

And remember, the first step was to club up so it’s entirely consistent that we would want to promote control at the expense of a little power.

Open your Stance a Little 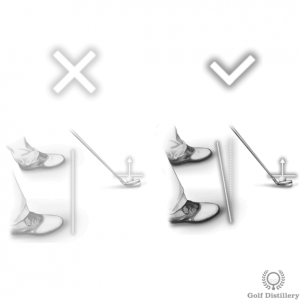 Because we are taking steps to deloft the club through setup and swing adjustments we want to make sure that the clubface still strikes the ball with a square face for a straight shot.

Catching the ball a little earlier in your swing means that the club has not fully returned to its square position at impact, leaving it open instead.

In order to counter for this, open your stance slightly, which should help put that clubface square at impact with the ball.

Move your Weight Towards your Front Foot 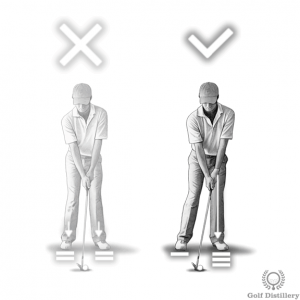 In order to promote a clean strike at the ball move your weight forward at address.

Doing so will also help in reducing the effective loft of the club. Indeed, the club will strike the ball before it normally would in the swing arc and it will do so with a reduced effective loft, helping to send the ball lower.

Keep Hands Ahead of Ball at Impact 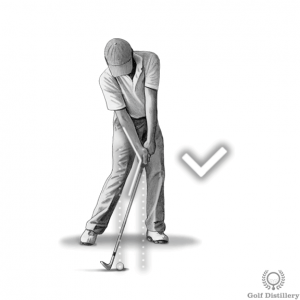 Pressing your hands forward at address and keeping the lag in your wrists are keys to a good and consistent swing.

And this is particularly true for low shots because, again, hitting the ball earlier in your swing arc will lower the effective loft of your club and shot.

So make sure to push your hands ahead of the ball during the setup – which shouldn’t be hard with a ball back of center position – and make sure to find yourself in a similar position at impact. 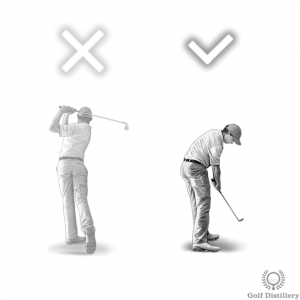 Instead of going for a full, round follow through aim to keep your hands and club somewhat restrained after impact.

Keeping your hands pressed forward could make a full follow through difficult as you might feel restrained. 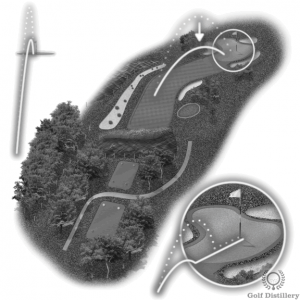 Naturally, because of the lower ball flight you should expect the ball to land sooner than it normally would.

And when it does land you can expect the ball to roll some additional distance. Therefore, it is advised not to try the shot if you need the ball to land softly and with restrained roll after landing.

Similarly, don’t try the shot if there is an obstacle – such as a bunker – between the expected landing spot and the position where the ball should come to rest. 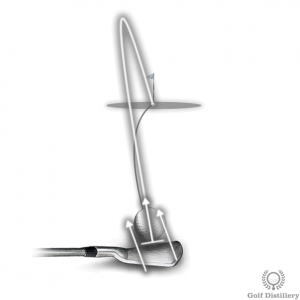