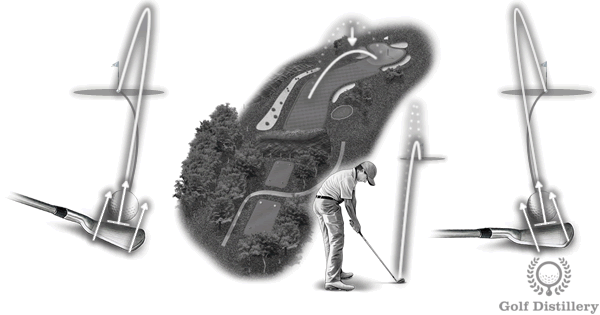 How to Shape the Ball Flight of your Shots

This section features tips on how to shape the flight of your golf ball. While most of us strive to reliably hit the ball as straight as possible there are instances where you would want the ball to take a different path than your typical straight and high ball flight.

How to Draw the Ball

In golf a draw is a ball that shoots to the right of the target initially but curls back while in the air to come to rest at the target. It is the opposite of a fade (see below).

Review our tips on how to send your ball on target through a nice right-to-left ball flight that rolls a little further upon landing.

How to Fade the Ball 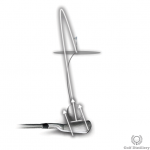 The fade is the ball flight that sees the ball starting left of the target initially but curling back in the air and coming to rest at the target. It is the opposite of a draw (see above).

Review our tips to learn how to produce a high left-to-right ball flight that lands softly, which is typical of a fade ball flight.

How to Hit a Stinger – Low Shot 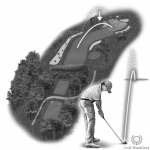 A stinger is a shot that produces a low ball flight relative to what would normally be produced with the club in hand.

It is usually associated with long irons (rather than wedges or woods) and sees the ball climbing slowly into the air, staying relatively close to the ground. It is often played in order to negate the effect of strong wind, either crosswind or headwind.