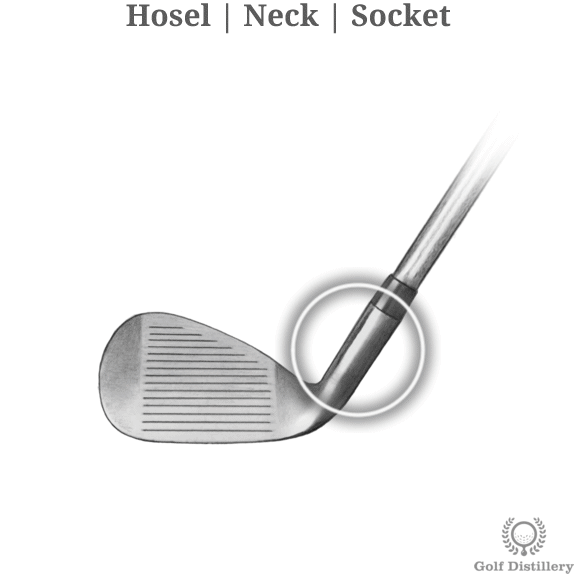 Located at the top of the clubhead, the hosel is the hollow section onto which the club shaft is inserted. It serves as the bonding point between the club shaft and the clubhead and is sometimes referred to as the neck, or the socket. 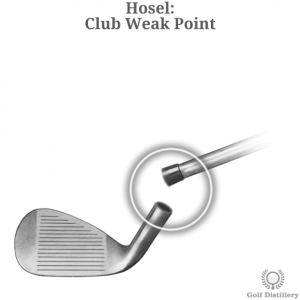 It is not uncommon, although rare, that the club head will separate from the shaft at the neck.

When this occurs, it usually happens during a golf swing after the club strikes the ball and the ground.

If this type of damage were to occur to several clubs in a set it may point to a manufacturing defect or a worse to a sign of a counterfeit production.

Leading Cause of Shanks 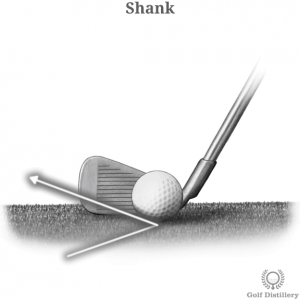 Although there are competing theories, it is believed that shanks are caused by balls hitting the hosel of the club, sending it way off target.

As a result, a golfer will be smart to try and avoid placing his golf ball too close to the hosel, keeping the ball away and centered on the sweet spot instead.

More on: How to Fix Shanks